In the early 1970’s a 610 hectare portion of the original Zuka property called Nkonka was subdivided out and sold. Nkonka lies on our western border and in 2010, we bought the property, removed the fences and incorporated it back in to Zuka Private Game Reserve. This pretty area sitting on the western side of the Lebombo hills forms part of the same Zululand Lowveld Savanna and Melanic Smectite Clays as the Sutton property. With its fever tree forest and fertile habitats Nkonka is a welcome addition to Zuka Private Game Reserve. 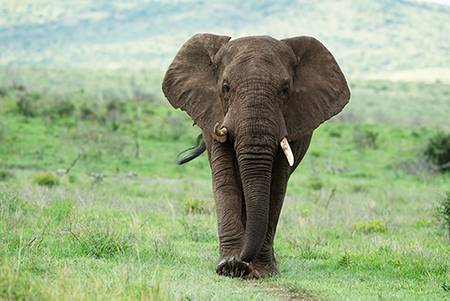