The Beginning of The Story

Coming from his successful almost 40 year old Londolozi where he had already invested decades of hard work, money and belief nurturing the reserve and building a leading eco-tourism destination, Dave Varty’s first visit to the farms that were to become Phinda conjured up for him, the word “hellhole”. A legacy of inappropriate land practices prevailed; alien vegetation invading as a result of cattle overgrazing, sisal and pineapple farming remnants, and rusty fences with the debris of failed agriculture strewn throughout this series of farms. Still, he held a vision, to replicate the Londolozi model, to restore this wilderness to its necessary pristine state, reintroduce wildlife and form the foundation of an industry – safari tourism – as an alternative; furthering his vision that land under wildlife has the potential to strengthen rural communities.

Through the devastation, the importance and beauty of this incredible piece of Maputaland was to reveal itself, sitting between the coastal sand dunes to the east and the Lebombo Mountains to the west, Mozambique to the north and Lake St Lucia to the south. Between the Mkuze and Mzinene rivers this area, initially 13,000 hectares of seven different ecosystems, supported an incredible biodiversity; 456 species of birds, myriad insects, frogs, a variety of endemic species amidst natural pan systems, sand forest, acacia bush and palm veld. All this and the proximity to the Indian Ocean compelled Dave to take on the challenge. The challenge being to rewild and return it to its former natural perfection and in so doing make it economically viable and simultaneously, benefit the impoverished surrounding rural communities. Could it be possible, to restore the balance of humanity and nature living respectfully and harmoniously?

In Dave’s words, “Despite the enormity of the task, we were undaunted and we poured our energies into making Phinda happen. Failure was not on our agenda.” 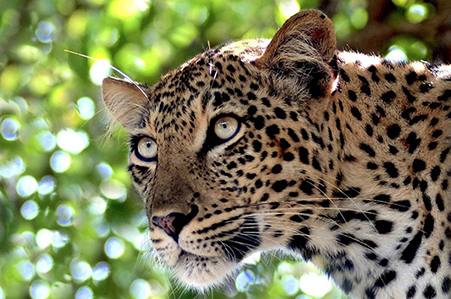